Sir Shina Peters, the popular Juju musician known for hits such as “Afrojuju” and “Ijo shina”, has been ordained as a bishop.

Peters was ordained at a ceremony in a Cherubim and Seraphim Church in the Iju area of Lagos on Saturday.

The 62-year-old musician took to his Instagram account where he posted a video of him collecting his certificate of consecration. In the caption section of the video, SSP, wrote, “Bishop with the swagger. God above all.”

The singer’s most recent music was a collaboration with Teni on her hit, ‘Jo’, released in December 2020. 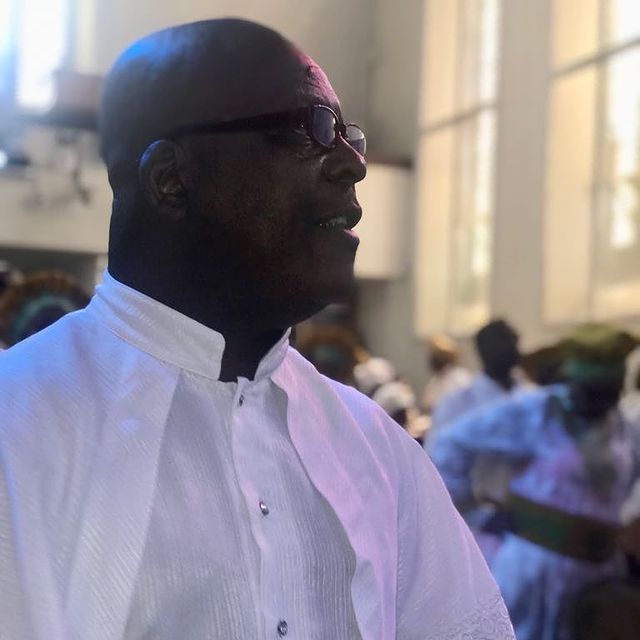 Interestingly, Nollywood actress, Clarion Chukwuka, who is the mother of his son, Clarence Peters, a top Nigerian music video director, was recently ordained an evangelist.

Peters’ career in music began at a young age when he played with friends under the handle Olushina and His Twelve Fantastic Brothers. While playing with his friends, he taught himself how to play the piano and later joined Ebenezer Obey’s band. Thereafter, he left Obey’s band and joined General Prince Adekunle’s band as a guitar player. Adekunle’s band played in Lagos hotels such as Western Hotel, Palm Beach Hotel and Executive Hotel. When Adekunle was ill, Peters sometimes acted as lead singer. He left Adekunle to form Shina Adewale, a band with Juju Maestro Segun Adewale. However, the duo soon split. Shina Peters, after releasing many albums with Segun Adewale through the 1980s, went on to form his own band, “Sir Shina Peters & His International Stars”