Nigeria won’t find out two of their Tokyo 2020 opponents until later on, but two-time Olympian Ike Diogu can’t hide the D’Tigers’ excitement to face the best teams in the world once again.

Nigeria, who secured Africa’s only automatic berth for this year’s Olympics thanks to a 3-2 mark at FIBA Basketball World Cup 2019, have been drawn in Group B alongside Australia and the winners of two of four FIBA Olympic Qualifying Tournaments to be held in June-July in Split, Croatia and Belgrade, Serbia.

“I DON’T THINK THERE IS ANY EASY DRAWS, EVERY TEAM WE ARE GOING TO PLAY IT’S GOING TO BE REALLY GOOD. THESE ARE THE 12 BEST TEAMS IN THE WORLD, WE’RE LOOKING FORWARD TO THE CHALLENGE.– Diogu

Reacting to Tuesday’s draw, Diogu said in a phone interview with FIBA.basketball that they feel good about the draw.

It will be Nigeria’s third straight Olympics appearance dating back to 2012.

And Diogu, who played a fundamental role in helping Nigeria to enter the Olympic fraternity nine years ago, insists that there are no easy games in the Olympics.

“I don’t think there are any easy draws, every team we are going to play it’s going be really good. These are the 12 best teams in the world. We’re looking forward to the challenge.”

And facing top-ranked teams in the Olympics is nothing new for Nigeria, who currently register a 2-8 record in the history of the competition. 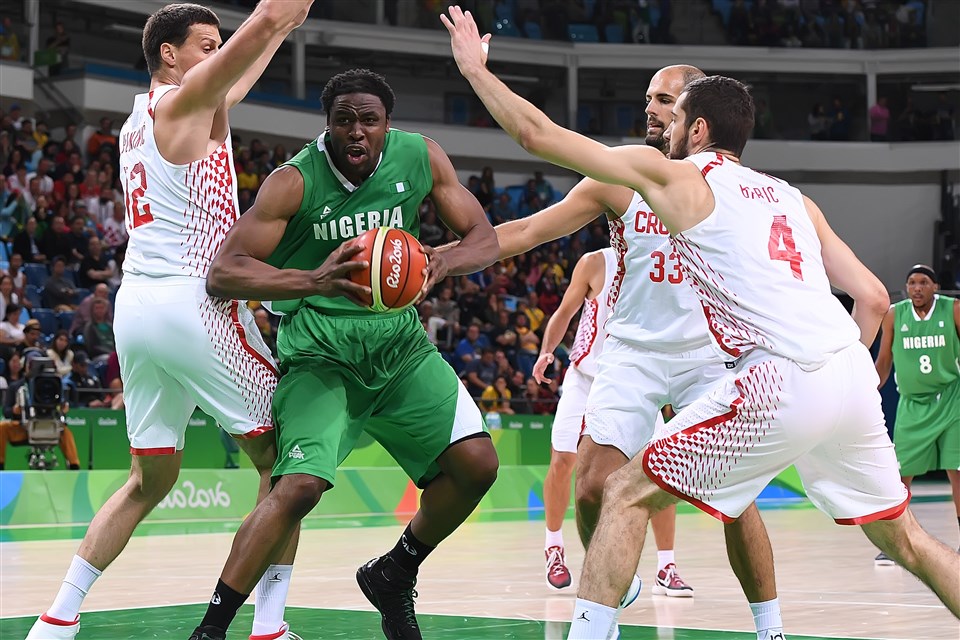 “Our first opponent is going to be Australia, which is a top-five team in the world. We’re looking forward to see who the next two opponents are going to be as well,” said the 37-year-old power forward.

“Australia are a good team and an experienced team, it’s a good challenge for us, it’s a very good group to be in. We won’t know who the other opponents are until later on, but in the Olympics, every draw you’re going get, it’s going to be tough.”

Teams competing in the OQT in Split, Croatia include Brazil, hosts Croatia, Germany, Mexico, Russia and Tunisia. Battling it out in the Belgrade OQT will be Dominican Republic, Italy, New Zealand, Puerto Rico, Senegal and hosts Serbia.

Diogu currently holds a Nigerian record for most points (134) and rebounds (88) recorded in the history of the Olympics. 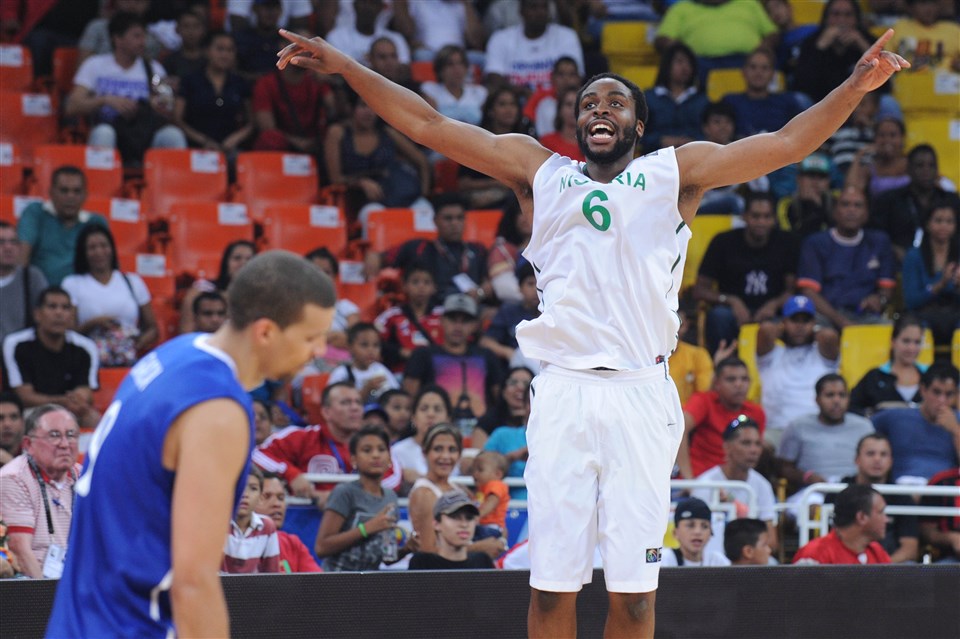 If Diogu stays healthy he stands strong chances of becoming a three-time Olympian. Other Nigerian players still in activity chasing their third Olympics appearance include Ekene Ibekwe and Alade Aminu.

“We are really happy to be in the Olympics and we are happy with whatever draw we have,” said the FIBA AfroBasket 2017 Most Valuable Player.

He continued: “We feel really good about our group. This should be the best group that Nigeria has had, and whoever we play against we are going to be excited.”

Bitcoins Experience An Upward Surge In The Wake Of Immense Buying